This year’s Tucson Association of Realtors – Fort Lowell Shootout was a massive success. We had teams from all over the southwest and Mexico join us on the top quality fields at Kino Sports Complex.

The tournament hosted, ECNL, USYS Desert Conference, National League teams, Pre-DA teams and more. We welcomed the 2nd ranked 09 girls team in the nation from Calcio in Phoenix. They won their group in a hard fought 1-0 Final against New Mexico’s # 1 ranked Rush Girls. In the 08 girls bracket, the #1 team out of West Texas faced off against a top #15 team out of SoCal.

On the boys side the 07 Tuzos Jonathan Boys beat out FC Tucson’s ECNL squad to lift the cup. At the 06 age group FC Tucson ECNL outlasted, Renegades Man City squad.

To complement the top competition our Soccer Olympics and Opening Ceremony were a hit. We added fireworks to the show this year! We also unveiled the brand new Kino South Complex with 12 pristine showcase level fields. It amazing event was made possible by countless volunteers, coaches, parents, referees and of course players. Thank you all for doing your part.

For info about the tournament visit FortLowellShootout.org 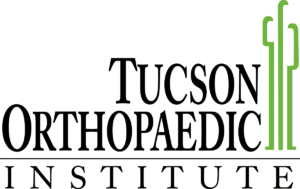